A number of instructors have been using NodeXL to help teach social network analysis. It is relatively easy to use compared to many other network analysis and visualization tools, while still providing a rich set of metrics and visualization features. It is also free and integrates with the already familiar Excel (versions 2007 and more recent). This page is meant to collect information that can be useful in teaching with NodeXL. Please email us (info@smrfoundation.org) if you have been using NodeXL in your teaching or have resources that may be helpful to other instructors. 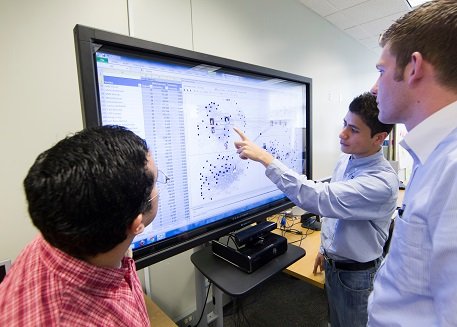 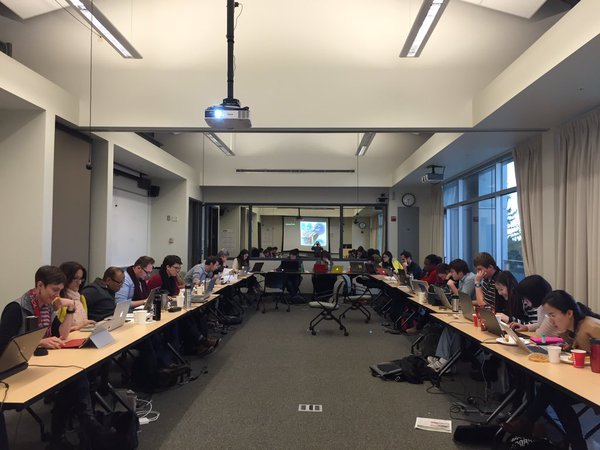 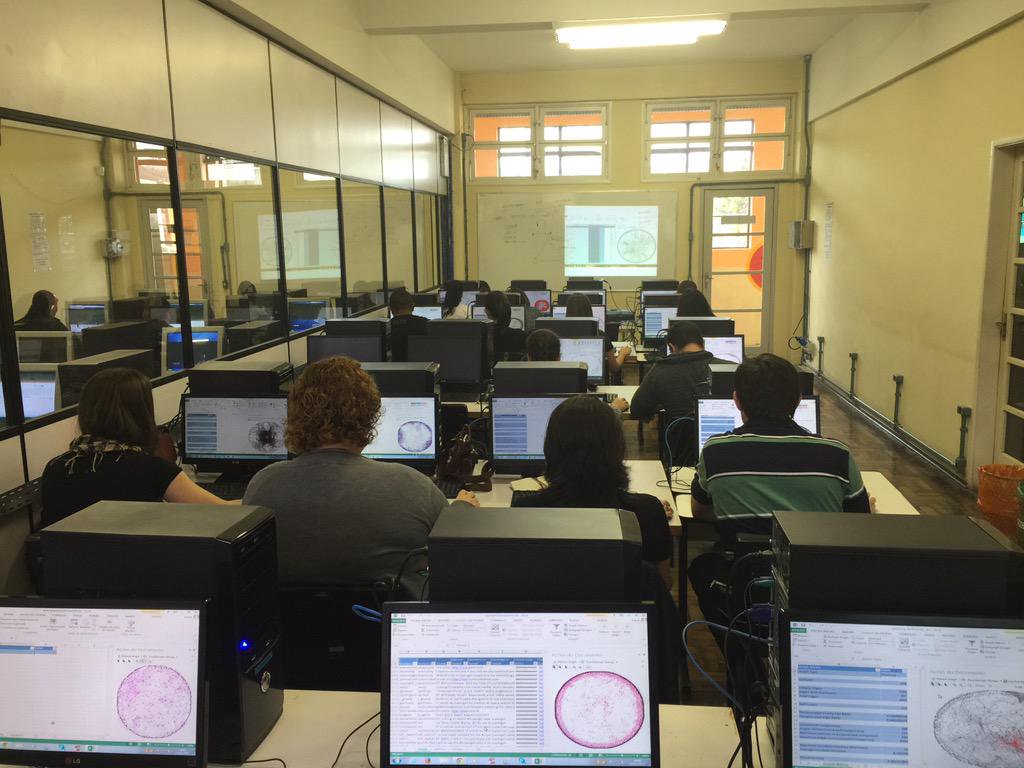 There is a student discount for the Pro Version of NodeXL, which provides students with access to all of NodeXL’s features including social media importers (e.g., from Twitter, Facebook). Talk to Marc Smith (marc@smrfoundation.org) about the installation and payment process. The free version of NodeXL can be used to analyze and visualize existing networks, though it is limited in some of its features.

An updated version of the most comprehensive NodeXL text authored by Derek Hansen, Ben Shneiderman, Marc Smith, and Itai Himelboim is being released Fall of 2019. The book is titled Analyzing Social Media Networks with NodeXL: Insights from a Connected World – 2nd Edition. The book includes 3 parts: Part 1 introduces social media and network analysis, Part 2 is a tutorial introducing core network concepts while walking through the major features of NodeXL, and Part 3 is a collection of case studies written by various network experts analyzing different social media tools (e.g., email, threaded conversations, Facebook, Twitter, YouTube, Wikipedia). The 2nd edition of the book covers many new features of NodeXL not found in the old book. The datasets used in the 2nd edition, as well as the 1st edition are included below.

NodeXL Sample Files: After downloading these files, make sure to use the Import –> “From NodeXL Workbook Created on Another Computer” to open the files. This will create your own copy of the file and make sure it works in the current version of the software.

Slides from Analyzing Social Media Networks with NodeXL: Insights from a Connected World (first edition) that include all images and their descriptions are below:

Other Files of Interest

Students of Assistant Professor, Annie So Young YU, Hannam University have put together this tutorial: Visualizing Networks with NodeXL 101 in the Korean Language

A very large and growing collection of images and NodeXL files are uploaded to the NodeXL Graph Gallery. Click on the image you like and look for the Download as NodeXL file link at the bottom of the page. Many of these graphs show off NodeXL’s latest features which are not covered in the book.

Assignments based on NodeXL

Feel free to use and/or modify the assignments provided below with proper attribution. If you have your own assignments to share please send them to Derek Hansen at shakmatt@gmail.com

Selected Courses that Use NodeXL

Contact us for more information
Subscribe to our Newsletter
Enter your email to get regular updates about Social Media Research Foundation, NodeXL, events, tools, and news.
Links
Upgrade to NodeXL Pro!!
Your support keeps our projects, like NodeXL, active and strong.  Please contribute.